Why Not Hire A New Orleans Parade Band For Your Wedding? 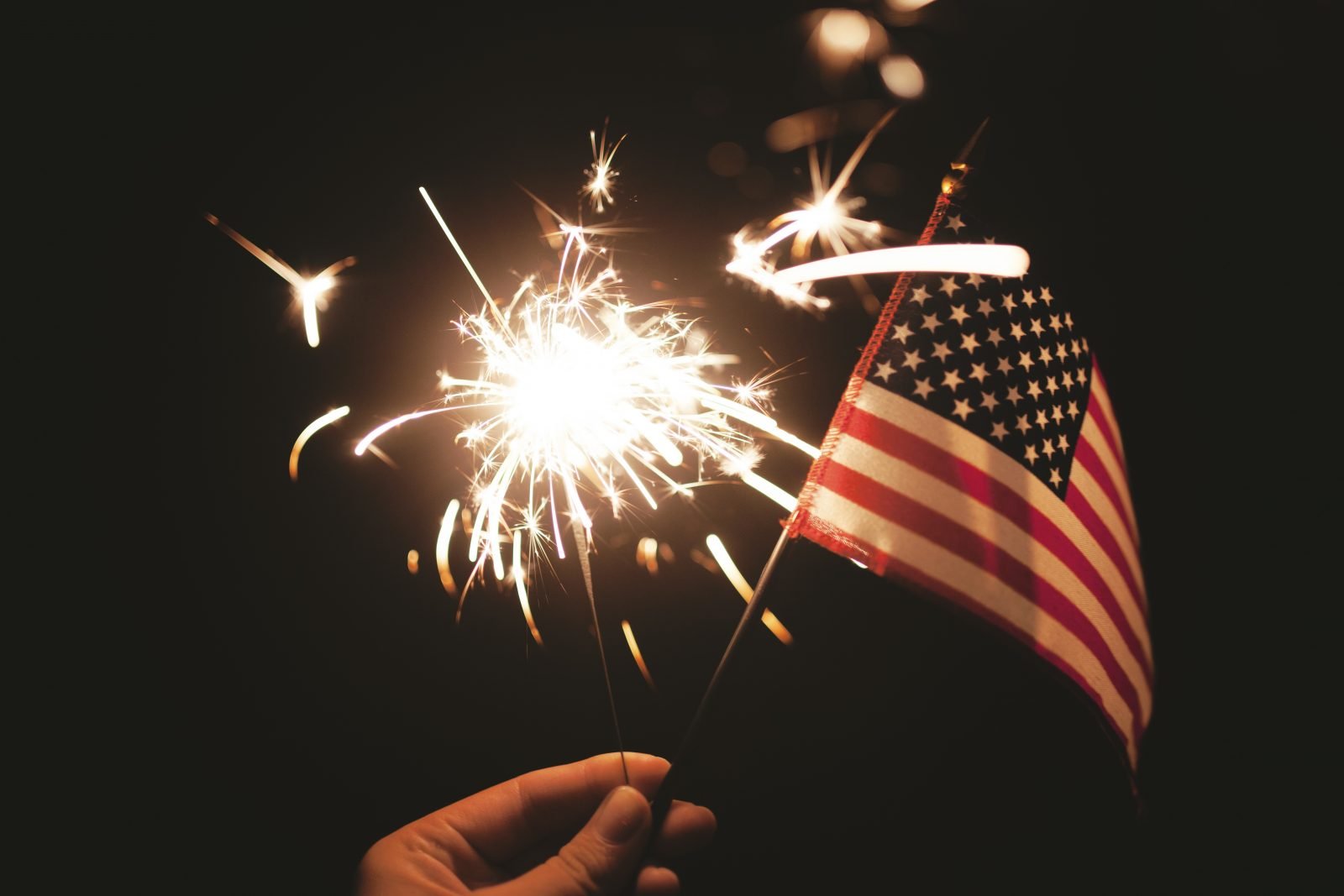 Some music is made for crazed nature of wedding receptions. Funk groups can set hips afire, whilst rock acts literally amp up the love in the room. Yet, dive further back in time, and uncover the novelty of a New Orleans parade band – their goodtime charm just can’t be matched elsewhere.

Don’t believe us? Allow Silk Street Jazz to pick apart the fundamental aspects of a New Orleans-style booking. They tap into a unique musical vein, and their showmanship is just what’s needed for the bride, groom and associated revellers to stomp the night away…

New Orleans is the heartland of American jazz. Once the African slave community was liberated, a fast-moving, ferocious musical genre began to spread across the South, symbolising the freedom of an entirely new set of citizens.

It was absorbed into the famous Mardi Gras parades, which march down the streets of Louisiana to this day. Every year, dozens of brass instruments sing in the air with rattling snares and percussion. The event is well-known for its carnival atmosphere: dancers jive to the trumpets, trombones and flutes of expert players, who encourage people to let loose with the spectacle.

Sounds like a great vibe for your nuptials, right? Hire a New Orleans parade band that knows what it’s doing, and where its heritage lies, and you’ll have a form of unique wedding entertainment, launching sounds that haven’t gone stale in almost a hundred years.

Why they’re so spectacular

Let’s go into more depth about a parade group… After all, they’ll make a sincere mark on your ceremony, which is what every couple is chasing on the most important day of their lives.

With so much ground to cover – cherry-picking from decades of songwriting, the kind designed to get people in the party mood – the setlist will be full of bright, up-tempo tracks, guaranteeing everyone has a smashing time. The New Orleans sound is soulful, intense, and slightly crazy: perfect for bringing shy guests in from the sidelines! Once they get a taste of the beat, they’ll stick by the stage, soaking up a genre that they hear too little of.

Also, your act won’t be tied to a single spot for the whole reception – they can gallivant around the venue, delighting guests indoors and out with a portable party atmosphere. No need for a PA system; groups like ours use the might of their musicality to achieve a decent volume. Hire a New Orleans parade band for an immediate, no-frills entertainment choice, and wait for chaos to ensue!

Silk Street Jazz can provide you with an act of the right calibre and ingenuity. We’ve performed at receptions across the UK, building on our reputation for an ace, throwback performance. If you’re really into the idea of a parade-esque booking, go for the seven-piece band, the largest package we offer.

As unique wedding entertainment, it’s hard to top. The spirit of the South will be alive and well in your marital memories…