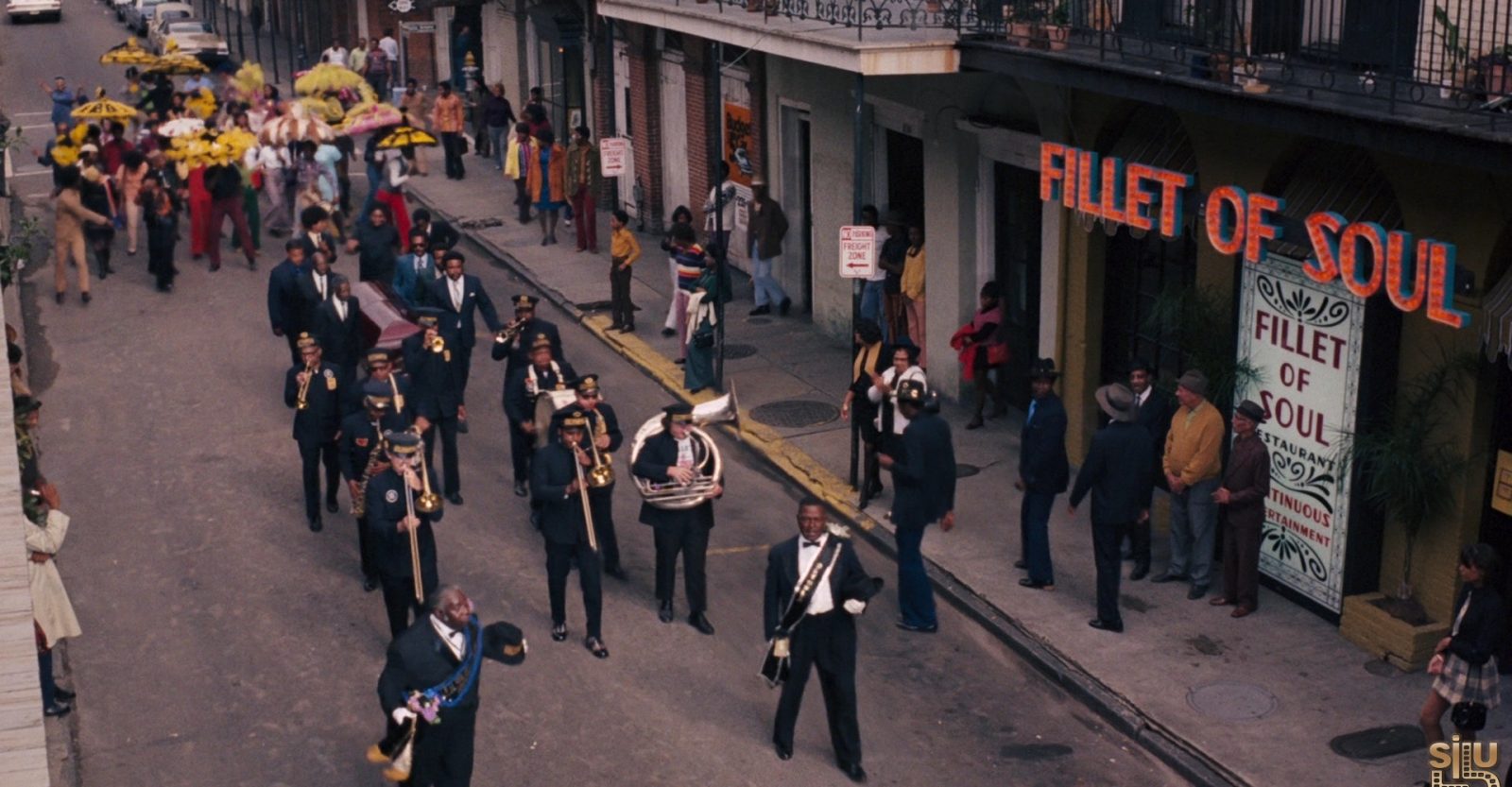 Funeral customs vary widely across the globe. Different religions and different cultures bury their dead according to customs that have developed over hundreds – even thousands – of years. Of all the funeral customs and traditions across the globe, one that transcends cultures the most is the New Orleans Jazz Funeral. The Jazz Funeral will always be synonymous with the great city in Louisiana, USA. It is now exported (or at least elements of it are) around the world. Many see the New Orleans Jazz Funeral as the ultimate commemoration of a person’s death and celebration of their life.

New Orleans: A city that does things differently

In 1699, French explorers sailed up the Mississippi river looking for a suitable area of dry land to build a port. Their choice of land developed into the city of New Orleans. Ever since New Orleans has always been a bit different from most other cities. Bordered by swamp on three sides and the Mississipi on the other, its highest point was only 6 feet above river level. Levees were built to protect the city from flooding. The raised area that was created is what is now known as ‘The French Quarter’.

With the city’s water level being 300mm to 500mm below ground level in many places, it proved impossible to bury the dead in the normal European way. Therefore, New Orleans developed its own unique system of burial. Tombs were raised above ground level. High ambient temperatures meant that bodies would decompose quickly. In a year, only the bones would remain. These would then be pushed into a pit that was placed at the back of the tomb, creating space for more bodies to be placed in the tomb.

The New Orleans tradition of the funeral procession grew in the 19th century. Mourners would walk from the house of the deceased to the cemetery behind a band that would play traditional music. This would be sombre music played as dirges. After the ceremony, the mood would change. The band would lead the procession back to the house playing much happier music, including popular songs of the day. The shift in tone marked a celebration of the person’s life.In the early 1900s, as jazz music became the popular sound in New Orleans it replaced the the ‘straight’ music as the style to be played at musical funerals. The term ‘jazz funeral’ itself was not used. Indeed, the musicians were simply known as ‘brass bands’ and the term used was simply a ‘funeral with music’ – as this seemed to be a more reverent term for the occasion than ‘jazz’.

A celebration of life

As with many things in New Orleans, the roots of West African heritage shine through in the tradition of the jazz funeral. Originally, it was seen as a mark of celebration for the new-found freedom of a departed slave. Some jazz funerals would last as long as a week and include a parade of people on the streets are encouraged to join in with the procession. This became known as the ‘second line’. The music and dancing is meant to both help the deceased make their journey to heaven and celebrate their life at the same time.

Jazz funerals in the UK

The New Orleans jazz funeral was popularised by the famous scene from the 1973 James Bond film ‘Live and Let Die’. In recent years in the UK, there has been a shift. Many people prefer funerals to be a celebration of life rather than a sombre occasion. The New Orleans-style funeral can be conducted traditionally. It usually features more up-tempo and happier music played on both sides of the committal. This has become popular too.

To find out more about what we can offer, take a look at Funeral Band: Hire a jazz band for a funeral. Click here to read more about the Silk Street Jazz Funeral Band.