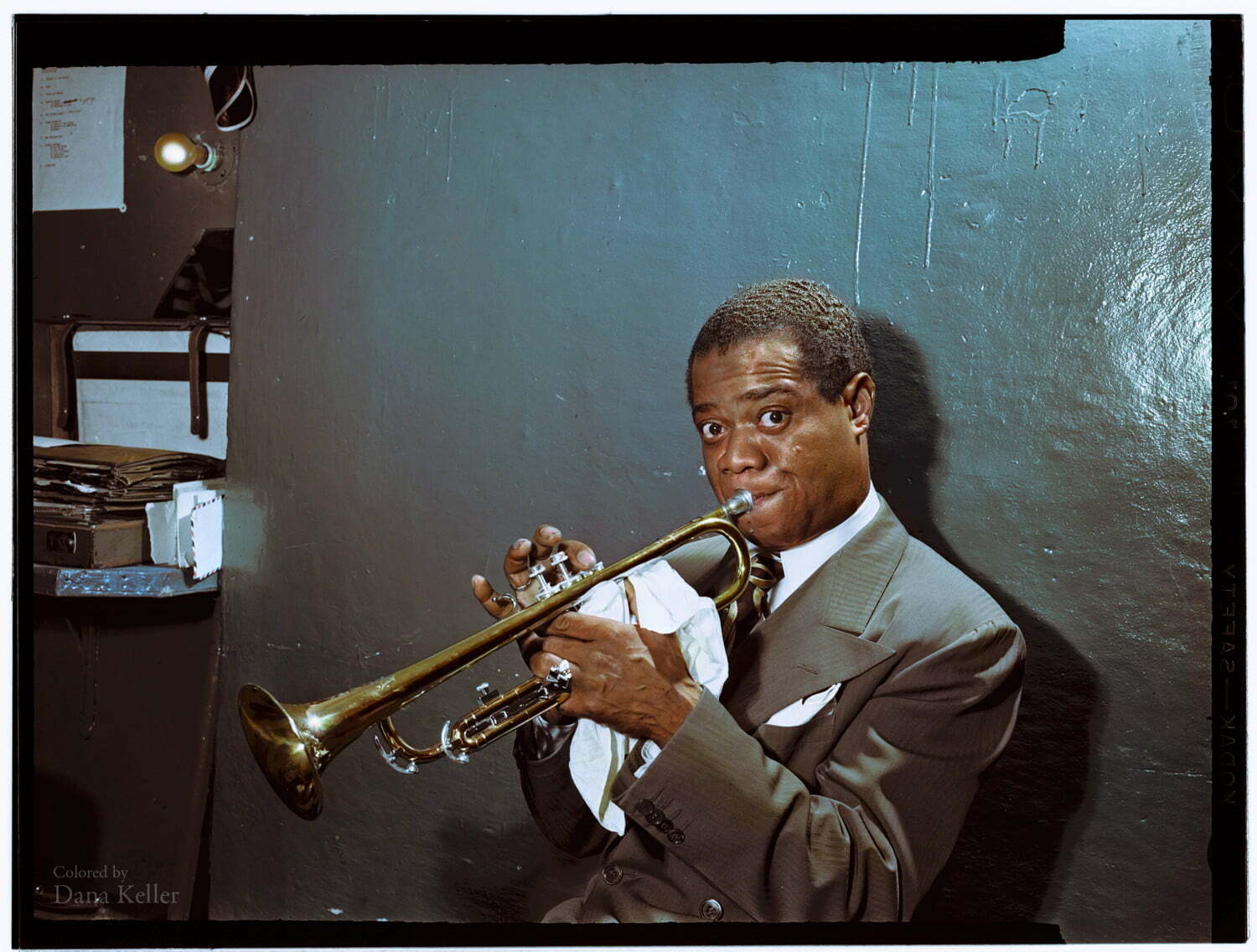 The 1920s are seen by many as the seminal decade in the jazz story. It certainly was a crucial decade in its development. Prohibition inadvertently led to the rise of jazz in the 1920s. As speakeasies sprung up, jazz found its perfect underground environment. Some would still say that a speakeasy will always be the natural home for jazz.

Jazz spread from New Orleans to other major American cities too. Firstly, thanks to the likes of King Oliver, Jelly Roll Morton and Louis Armstrong, Chicago briefly became the unofficial capital of jazz. You can read about these jazz legends here: Jazz Legends of the 1920s. Jazz then made its way to New York City. By the end of the decade, big band jazz with virtuoso soloists such as Duke Ellington were the order of the day. The genre was set for the next chapter of the jazz story.

Just as prohibition had helped to boost the popularity of jazz in the 1920s, the 1930s jazz scene was impacted by key events in US history. Firstly, in 1929, with The Great Depression. Secondly, in 1933 with the repealing of the prohibition laws. Both these events turned out to be key players in the story of jazz in the 1930s.

The Great Depression had a devastating effect on America. In 1930, 25% of the workforce were unemployed. But in times of adversity, people are more determined than ever to have a good time. Jazz showed its resilience through this period and thrived. Dance halls were packed with revellers dancing the jitterbug to the big band sound that had evolved – soon to be known as swing.

The End of Prohibition

The repeal of the prohibition laws had a massive impact on jazz. Speakeasies became legitimised and suddenly jazz found itself catapulted from the underground to the mainstream and onto the radio.

Led by legendary names such as Coleman Hawkins and Lester Young, the tenor saxophone became the jazz instrument of choice. Louis Armstrong went from strength to strength in terms of popularity – although some purists did decry just how commercial his sound had become. Other key names to emerge during the 1930s were Benny Goodman and Billie Holliday, and by the end of the 1930s, swing had all but taken over. But once again, world events were about to have a great effect on the story of jazz.

The onset of World War II saw a shrinking of the size of big bands as musicians were sent off to fight. Quartets and quintets became the done thing. This led to a new evolution in the jazz sound – bebop. This new sound featured a faster tempo and a greater emphasis on improvisation. Through the alto sax of Charlie Parker and the trumpet of Dizzy Gillespie, bebop became the sound of the decade. Rhythm sections became ever more prominent. Max Roach, who played with nearly all the top jazz players of the 1940s, became the first jazz legend drummer.

Bebop wasn’t the only enduring jazz sound in the story of jazz in the 1940s. A Dixieland revival occurred too. Harking back to the spiritual home of hot jazz or traditional jazz, New Orleans, the Dixieland revival vied with bebop as the two major jazz sounds of the decade.

If Dixieland is your thing and you want to recreate the golden era of the 1920s at a party, corporate event or wedding, check out Silk Street Entertainment and their Dixieland specialists: Silk Street Jazz.