Book a Street Party Band for the Platinum Jubilee 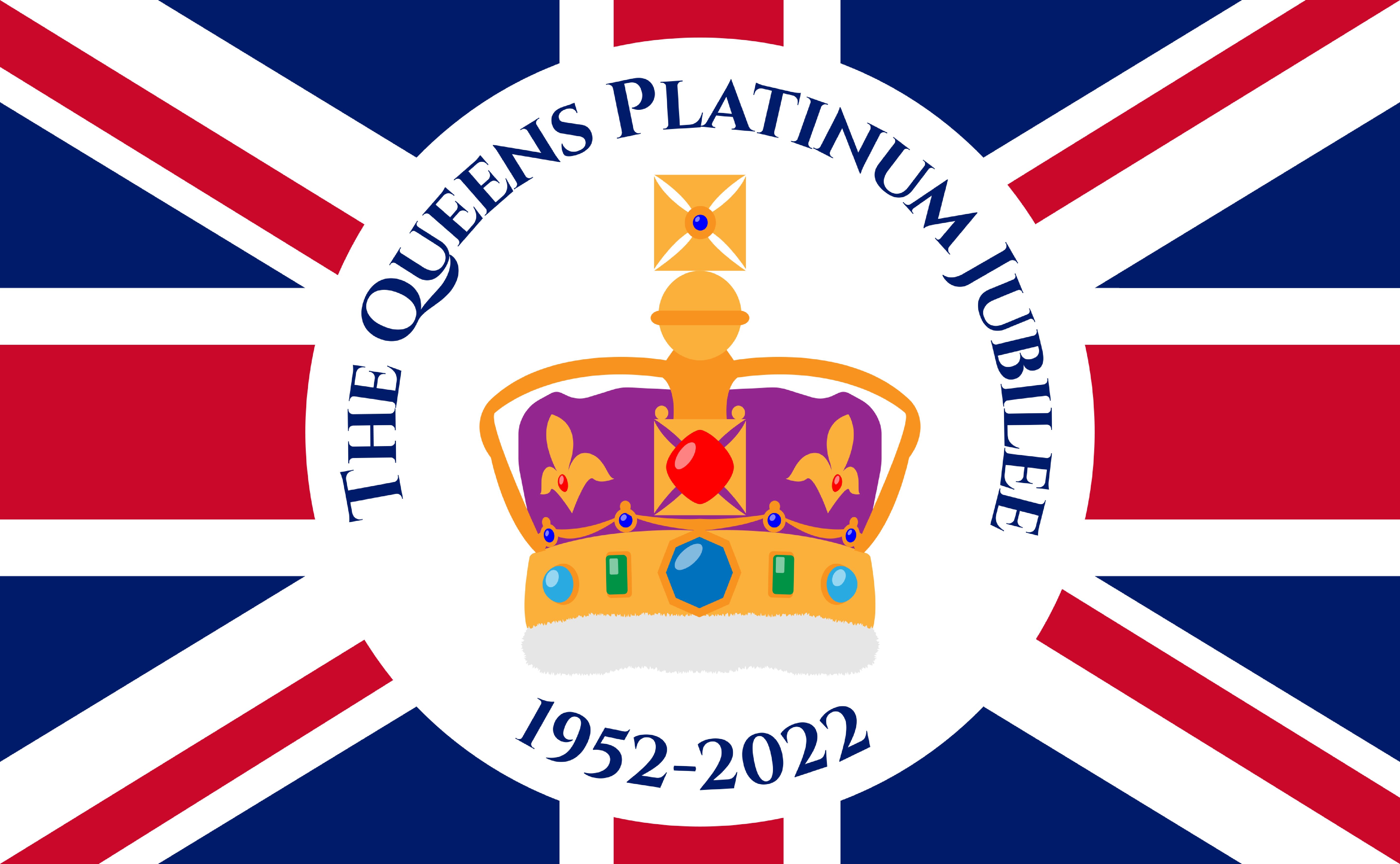 The last two years or so will go down in history as a period that many people wanted to forget. We don’t want to dwell on it too much. Nobody needs reminding how tough things have been – for a variety of reasons. However, there is finally light at the end of the tunnel. I know we’ve thought this before, but lockdowns are beginning to look like they could soon be a thing of the past. Let’s look forward to the coming year ahead. We should remember that we have a wonderful excuse for a great party on the horizon. It’s Queen Elizabeth II’s Platinum Jubilee! Did somebody say, ‘Street Party’?

The street party is one of the finest of all our Great British traditions. And 2022 could see the mother all street parties up and down the country. Admiration for the service that Queen Elizabeth II has given the country is universal – as is the sympathy the nation felt for the Queen on losing her husband of 70 years, Prince Philip. Combined with these emotions is a collective respect for the incredible achievement of a 70-year reign. After all , she is the first British monarch to ever reach a Platinum Jubilee. And – last but not least – if there’s ever been a time when we’ve needed a party, coming out of covid, this is it. A street party could be the perfect addition to your summer diary.

Join in the celebrations

Of course, the official celebrations for the Queen’s celebrations have already begun. The 6th February was the 70th anniversary of her ascension to the throne. However, the main festivities will centre around a special four-day Jubilee bank Holiday weekend from Thursday 2 June to Sunday 5 June. We will be getting an extra bank holiday and the usual Spring Bank Holiday is being move this year from the end of May to the start of June to create the long holiday weekend.

A ‘once-in-a-generation’ show has been promised that will ‘mix the best of British ceremonial splendour and pageantry with cutting edge artistic and technological displays.’ Further afield, celebrations are planned across the Commonwealth, from New Zealand and Australia to Canada and the Cayman Islands.

Around the world and right up your street

Official, government-funded celebrations are expected to be ground-breaking and breath-taking. But, closer to home – all our homes – we could be in for an unforgettable few days come June. There was a community spirit that was so clearly evident during covid. For example, the doorstep clapping for keyworkers. This could be reinvigorated by Platinum Jubilee street party fun this summer.

Keep an eye on the Silk Street blog and our social channels over the coming weeks and months. We will be sharing tips and advice about how to organise the street party to end all street parties.

In the meantime, let’s just sow a seed. Live music is the ideal addition to any street party itinerary. And live music is what we do.