Question: What are the 7 secret top funeral songs for the year 2021? Answer: Silk Street Jazz reveals all NOW” 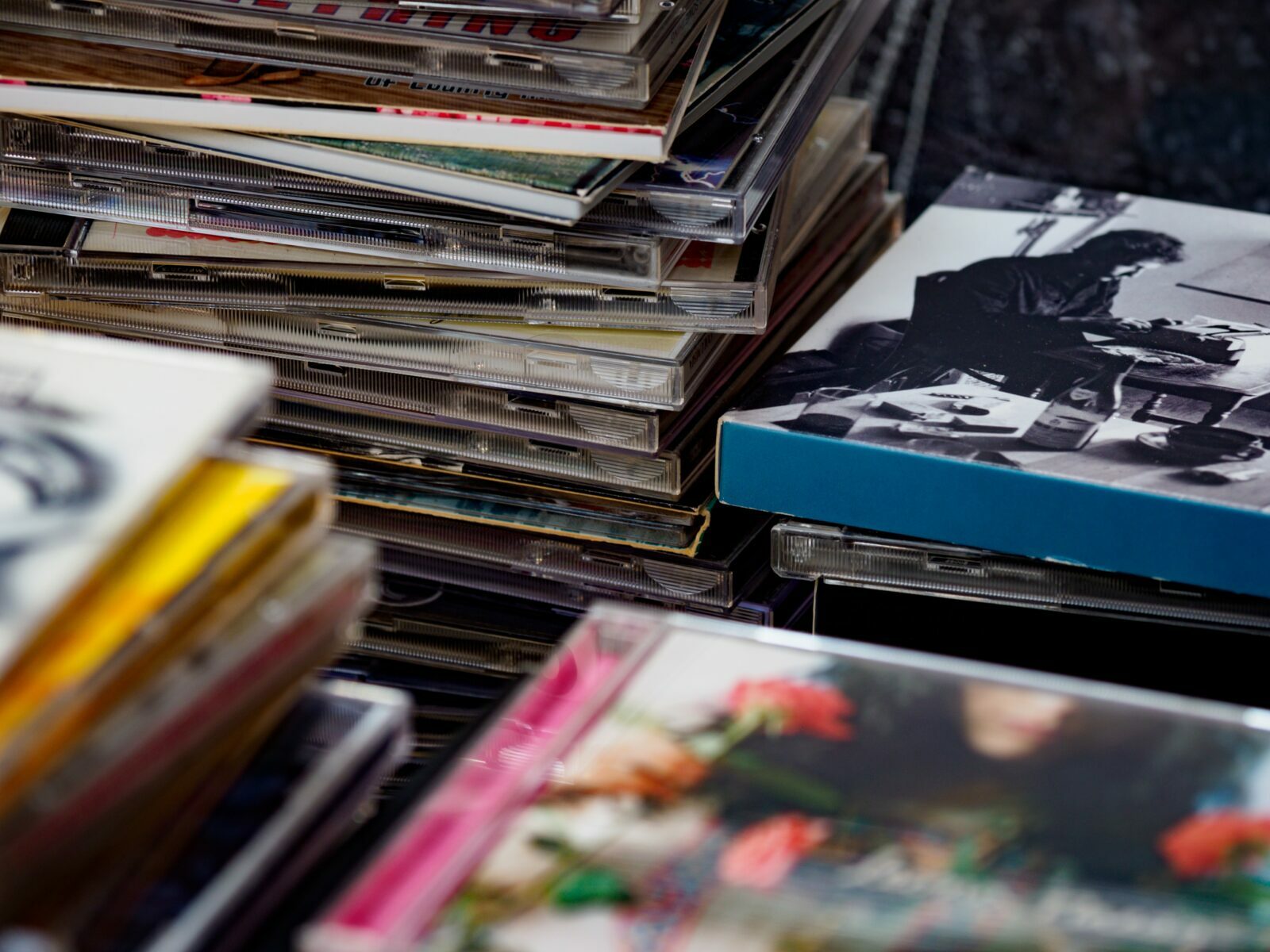 Song requests and repertoire plays such a key part in the send off for someone. Music evokes strong feeling and special memories from way back. Whether it’s a CD track played in the middle of the service or a live band parading down the street, live music has the power to overcome great sadness with a sense of joy and emotion that lives in the moment. With many funerals taking place around the UK each year, each with a different style and fitting tribute to a loved one. We thought we’d share with you some of our popular song experiences that fall outside the boundaries of the typical top funeral music. So here’s the question: What are the 7 secret top funeral songs for the year 2021?

Jessye Norman once notably sang this song at the end of a large outdoor rock concert for Nelson Mandela’s 70th birthday. He said “I don’t know whether it’s the text – I don’t know whether we’re talking about the lyrics when we say that it touches so many people – or whether it’s that tune that everybody knows”. Because of its lyrics and timeless melody, this is one of the top funeral songs around the world.

Top Funeral Songs: 2 – Down By The Riverside

With funerals in the UK leaning more and more towards a celebration of life, upbeat songs are now increasingly popular. Therefore they make an excellent choice as families and friends. For example, songs like Down By The Riverside (Louis Armstrong) can be performed in a respectful way to add a feeling of colour as floral tributes are observed after the service.

Top Funeral Songs: 3 – What A Friend We Have In Jesus

Another Hymn, whether it has religious connotations for you or not, is probably one of the most beautiful top funeral songs, which is why it makes our list. This song can be performed in a slow spiritual way or it can be injected with a beat to give it a  more uplifting feeling. From a popularity point of view, it was recorded by Artists such as Aretha Franklin, Ella Fitzgerald and Alan Jackson. Click on the artists and have a listen to see how versatile the song is.

A somber song but one that makes our top funeral songs list. Traditionally, the slow dirge is performed until after the service. St James’s infirmary is probably one of the most mournful top funeral songs. You can listen to a flavour of it from our version below, taken from our CD “Big Feet”.

Remember the scene from the famous James Bond movie Live and Let Die? Where the New Orleans Jazz band emerge from round the corner. Many families are looking for a band that can replicate the style, and capture that same similar spirit for a memorable send off. We can do this for you, with a dancing marshall and umbrellas thrown around if it takes your fancy, in true New Orleans fashion. Do check out the JoinCake Blog for some more inspirational New Orleans songs and information.

This is the second song from the Live and Let Die soundtrack. “Ashes to Ashes, Dust To Dust…” Then, the band breaks out in to a full carnival styled street dance. A transition from a slow reflective song to an up-tempo, breaks the rhythm and gives the funeral an evolving feeling. Watch the Live and Let Die New Orleans Funeral Jazz Band perform one of these type funeral songs below:

Top Funeral Songs: 7 – THE WINNER – When The Saints Go Marching In

We’ve performed our celebratory jazz music at a lot of funerals over the years, but this has to be one of the top funeral songs performed here in the UK. Why? Because it’s timeless. Yes it’s another hymn, yet, with the band parading in front of the cortège, a musical performance lays out such a unique path for a special one’s final journey.

Silk Street · When The Saints Go Marching In

Alongside the emotion, hiring a band for a funeral adds an enhanced sense of structure. Firstly, a reflective performance outside the family home. Secondly, a respectful procession at the church, cemetery or crematorium. And thirdly, a fitting tribute at the wake breaks the silence and creates a celebratory atmosphere.

If you are planning a funeral and it doesn’t have to a be a New Orleans one, then we urge you to have a look now at our Guide to Funeral Band Hire? See for real how we have just simply helped other families create a superb send off for someone very special.

We are a friendly team of professionals, so if you would like some further information about our services, please get in touch on the number above for a chat or book in an Event Discovery call at a time that suits you.