5 Jazz Age cocktails every bootlegger would be proud of 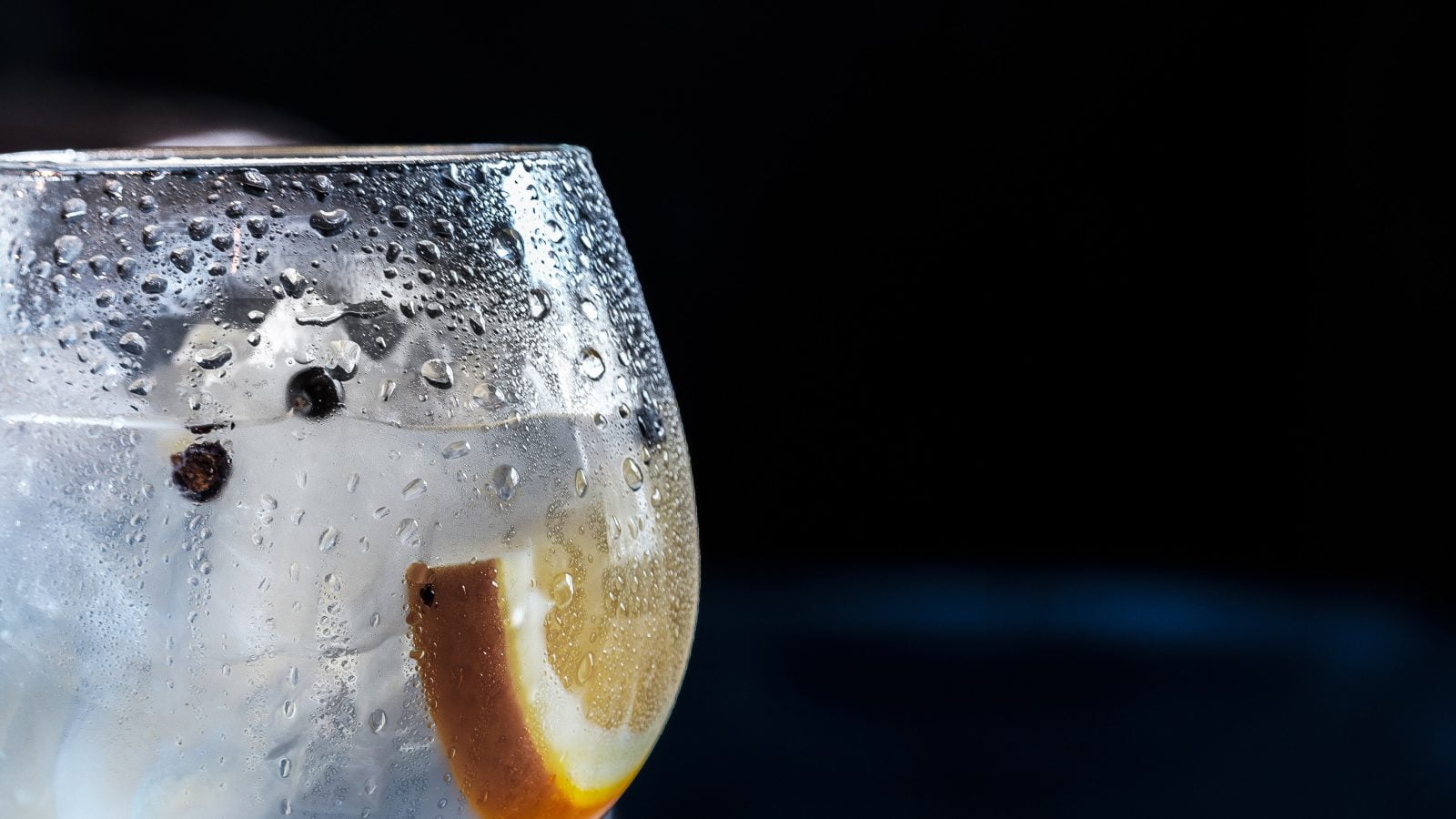 Throwing a Jazz Age party? As well as making sure you hire a jazz band, it’s important to get those Prohibition-era cocktails right.

During the famous Jazz Age (192os – 1930s), people had to get around the awkward fact that they couldn’t buy alcohol legally. The Prohibition era saw the rise of the Speakeasy – secret bars and clubs where people could drink in private.

Below are some authentic Jazz Age cocktails made famous during Prohibition.

A favourite of Al Capone and his many henchmen, the Southside is a tangy mix of gin, lime, soda, and mint leaves. According to gin historians, Al Capone’s Prohibition gin was less pure than many of his rivals’, so more ingredients had to be added to make it palatable.

Without the syrup, a Southside becomes a Gin Rickey – F Scott Fitzgerald’s drink of choice. It first appeared in Daly’s Bartenders’ Encyclopaedia from 1903. 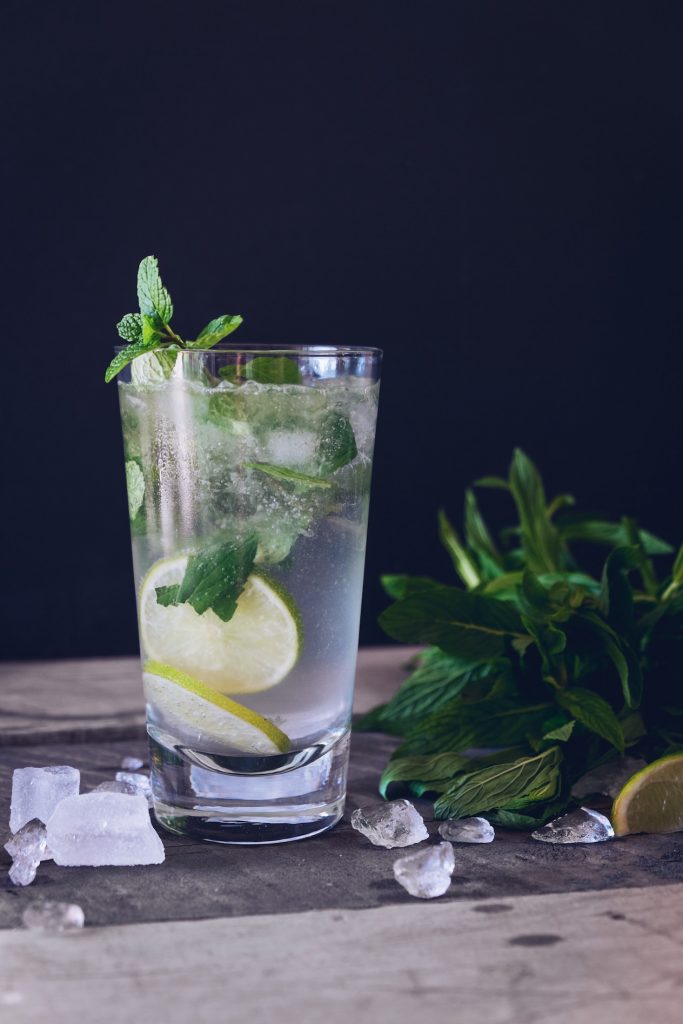 The origin of this cocktail is shrouded in rumour and mystery. Some think its origin can be traced back to the Victorian era, others think it was born and bred during Prohibition. It’s named after a French 75mm field gun, which suggests it’s very, very strong.

Ernest Hemingway was apparently a fan too, and he was known for liking a very strong drink.

1 shot of gin
10ml lemon juice
5ml sugar syrup
Twist of lemon
Pour into a champagne flute, then top up with champagne or sparkling wine.

The Sidecar is the ultimate 1920s cocktail. It was created at Harry’s New York Bar in Paris, one of the most famous bars in the world. They also take credit for the Bloody Mary.

According to a reviewer, “Harry’s is the ultimate destination for homesick Americans and people who love them.” Their live music is famous too, which you can easily replicate if you hire a jazz band. 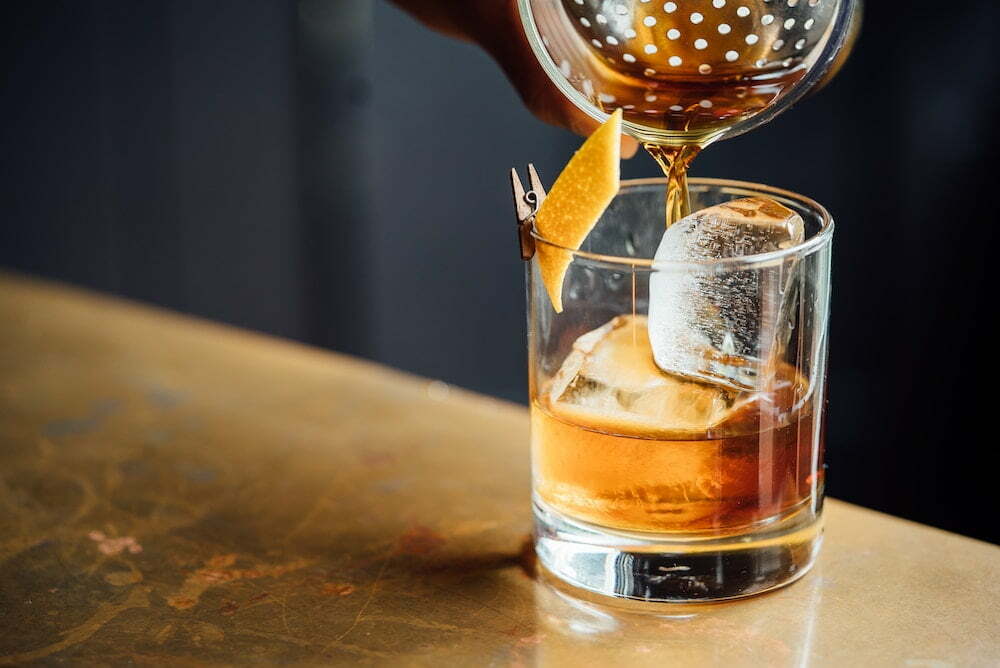 A cocktail technically can’t have less than three ingredients, but this is a rare exception. Mix equal parts whiskey and sparkling water, and you’ve got a classic 1920s drink.

Prohibition made it impossible for the American whiskey industry to function, so moonshiners would make their own versions with “added ingredients like iodine and tobacco”. Your guests might not appreciate that in 2018, but it’s an interesting bit of history.

50% your whiskey of choice
50% sparkling water

Invented by the Savoy’s first female bartender, Ada Coleman, the Hanky Panky dates back to 1903. Coleman managed the American Bar in the Savoy for 23 years. Her skills were so famous, she apparently made cocktails for Mark Twain and the then Prince of Wales.

Once you’ve got the drinks sorted, the next thing to do is hire a jazz band. Silk Street Jazz have performed at hundreds of events around the UK, including weddings, parties, and charity and corporate events. They’ve played for celebrities, royalty, and for some pretty raucous Jazz Age parties.

To book them for your 1920s Jazz Age party, get in touch.