How to party like 1920s icon, F. Scott Fitzgerald

If you’re throwing a 1920s themed party with function band hire, there’s no better inspiration than F. Scott Fitzgerald. Here’s how to host a party even the man himself would attend.

Known as one of the greatest writers of the 21st Century, F. Scott Fitzgerald’s novels defined the Jazz Age. His most famous, The Great Gatsby, is still a hit today. Fitzgerald lived through a turbulent relationship with his wife Zelda, and was known for his hard drinking and for attending A LOT of parties.

Keep the drinks simple, but strong

Fitzgerald was a gin drinker, and even wrote a gin cocktail into The Great Gatsby – The Gin Rickey. It’s a simple mix of gin, lime, and soda, and very refreshing. It’s also entirely 1920s appropriate because bootleggers would often mix their own gin concoctions during Prohibition. 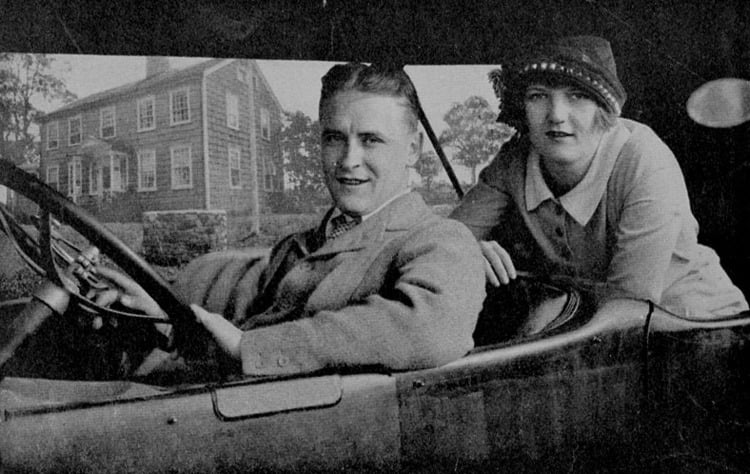 During more lucrative times, the Fitzgeralds would live on Long Island and attend lots of rich people’s parties. That’s where he got his inspiration for East Egg and West Egg in The Great Gatsby. This attitude worked its way into his books too. According to a character in the 1934 novel, Tender is the Night, “I want to give a really BAD party. I mean it. I want to give a party where there’s a brawl and seductions and people going home with their feelings hurt and women passed out in the cabinet de toilette.”

Fitzgerald had a famously unstable relationship with Ernest Hemingway, fuelled by their differing levels of success and moving in the same circles. They were good friends for a while, but their relationship became bitter over time. Hemingway would regularly lay into him in person and in writing.

When F Scott and Zelda went on their honeymoon, they caused chaos at New York’s Biltmore Hotel by drinking in excess and generally making a nuisance of themselves. They were thrown out for disturbing other guests and being too noisy, so moved to another hotel, and eventually on to the countryside where they had no neighbours. 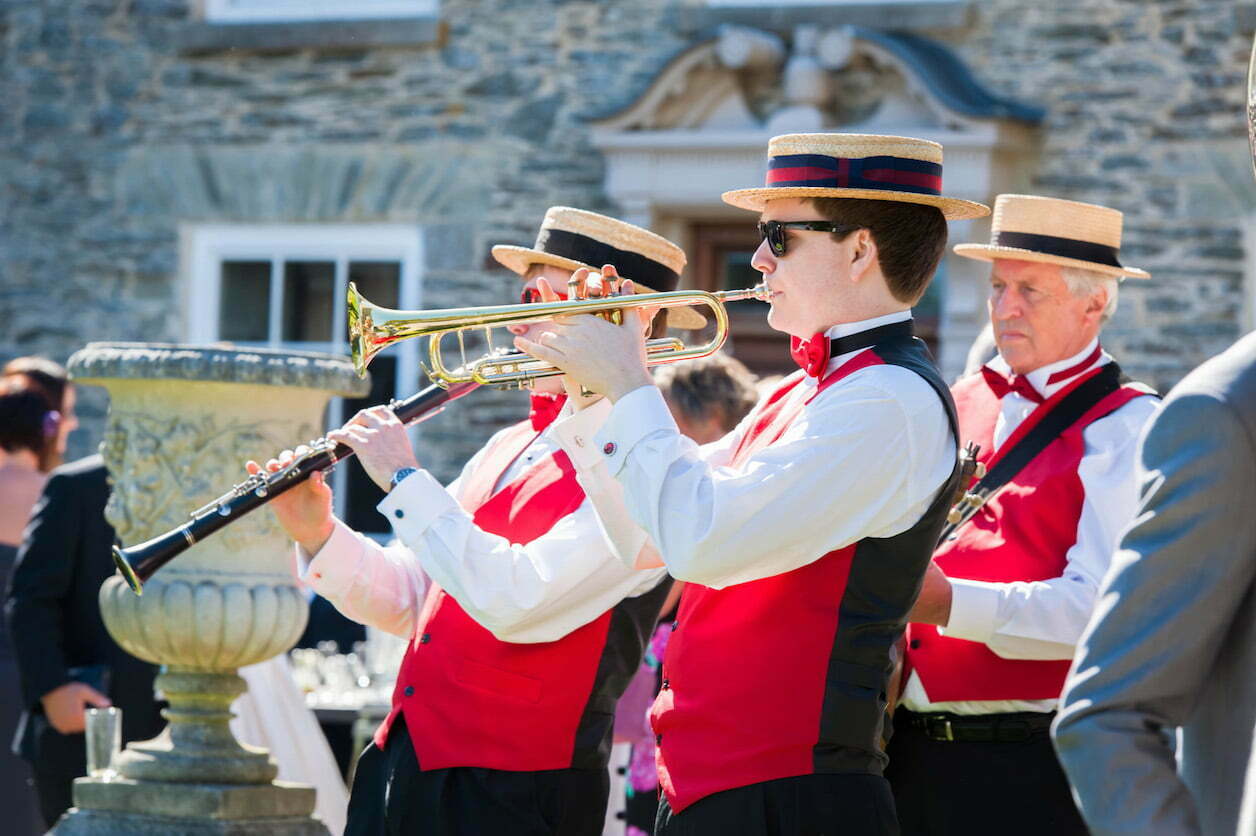 A Fitzgerald-esque party wouldn’t be complete without the music of the Jazz Age. Silk Street Jazz function band hire is extra authentic. We’ve recorded extensively for TV and film, including programmes and commercials for the BBC and Channel 4, recording at both Abbey Road & Pinewood Studios. We’ve even performed for Her Majesty the Queen.

To make sure your party is befitting the ultimate 1920s icon, contact us for function band hire.